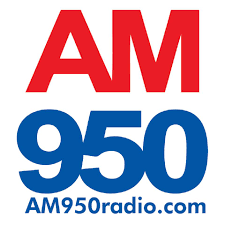 Matt McNeil interviewed me on AM 950 to discuss the upcoming NFC wild-card playoff game between the Minnesota Vikings and the New York Giants. Matt and I discuss the current legislative session and the DFL’s agenda at the Minnesota State Capitol. Click here to listen to the complete interview.

Matt McNeil interviewed me on AM 950 to discuss the ongoing election for House speaker. Matt and I next preview the upcoming final season game as the Minnesota Vikings travel to Solider Field to face the Chicago Bears. This game could have an impact on the Vikings’ rankings in the NFL playoffs.  Click here to listen to the complete interview.

Matt McNeil interviewed me on AM 950 to discuss the results of the 2022 elections. Click here to listen to the complete interview. 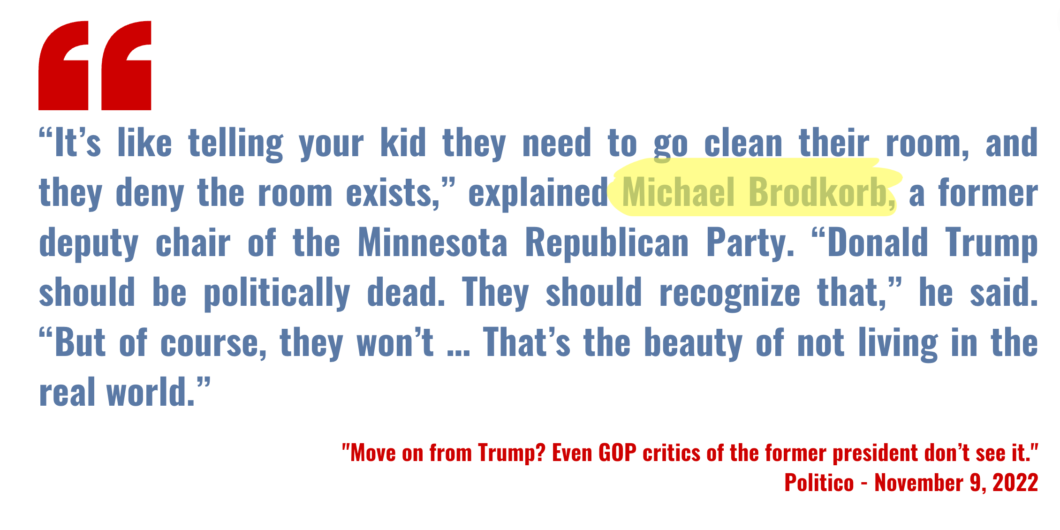 I spoke to Politico about the need for Republicans to move past Donald Trump and how Republicans have made this difficult.

Trump has survived bad election nights before, often by denying the results themselves. He still has not conceded his own loss in 2020 to Joe Biden — a denialism that has reached many elected officials in his party. On Tuesday night and into Wednesday morning, a similar wave of election conspiracy theorizing erupted online to dismiss the idea that the midterms had been any sort of repudiation of Trump, let alone a lackluster night for Republicans.

In part, for this reason, some GOP operatives argued, it would remain difficult to imagine Trump being dethroned any time soon as the party’s kingmaker.

“It’s like telling your kid they need to go clean their room, and they deny the room exists,” explained Michael Brodkorb, a former deputy chair of the Minnesota Republican Party.

“Donald Trump should be politically dead. They should recognize that,” he said. “But of course, they won’t … That’s the beauty of not living in the real world.” 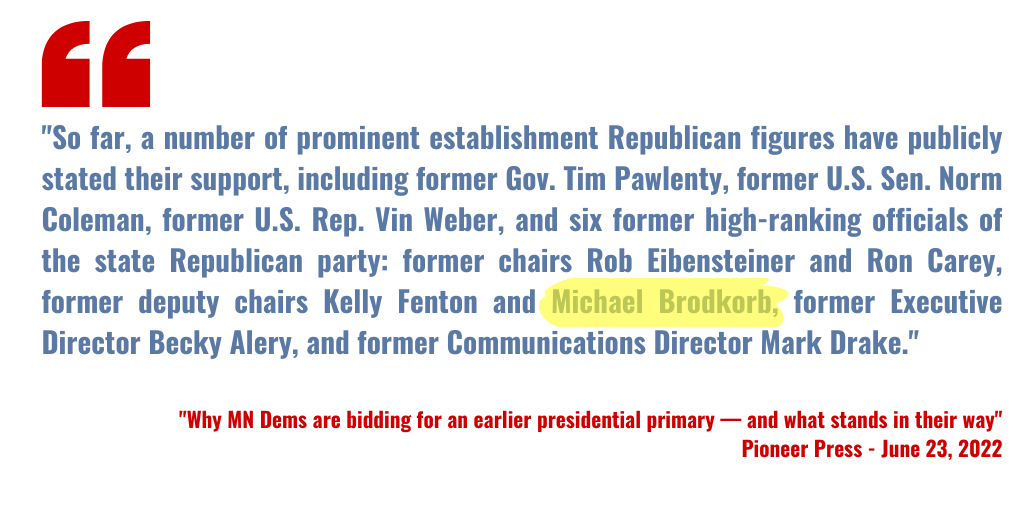 To the soundtrack of Prince’s “Let’s Go Crazy,” a group of top Minnesota Democrats paraded before the national party Thursday to make their case for allowing the state to move its presidential primary up to be among the first in the nation.

Putting Minnesota in the company of — or perhaps displacing — Iowa, New Hampshire, Nevada and South Carolina, could bring unprecedented national attention and political activity and money to the state, perhaps beginning as soon as 2024.

But for anything to change, the state Republican Party would have to agree, and so far, they’re mum — although some Minnesota Republicans have voiced their support for the idea

David Hann, chair of the Republican Party of Minnesota, has declined to comment to the Pioneer Press this week. Democrats could be hoping that signals of support from the DNC, as well as potential pressure from other Republicans, could give Hann cover to support the idea. The state Republican party’s profile could raise considerably from that of a flyover purple state to an essential stop on the campaign trail.

DFL Chair Martin told the DNC Thursday he’s confident the state party will ultimately support the change. “I’m convinced we get them there,” he said.

The DNC has said it will announce its preferences in August.

Click here to read the complete story from the Pioneer Press.

Matt McNeil interviewed me on AM 950 to discuss the status of the race for governor and secretary of state in Minnesota and the 50th anniversary of Watergate. Click here to listen to the complete interview.

Matt McNeil interviewed me on AM 950 to recap the Republican Party of Minnesota State Convention. Click here to listen to the complete interview. 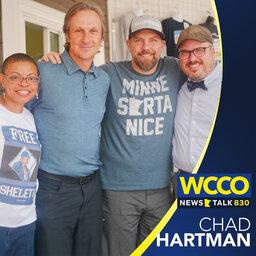 I was interviewed by Chad Hartman on WCCO Radio to preview the Republican Party of Minnesota State Convention. Click here to listen to the complete interview. 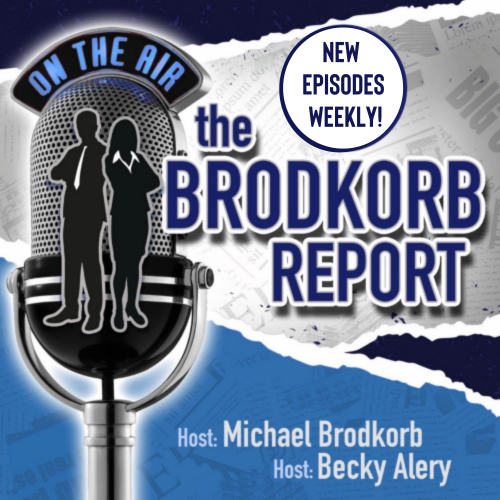 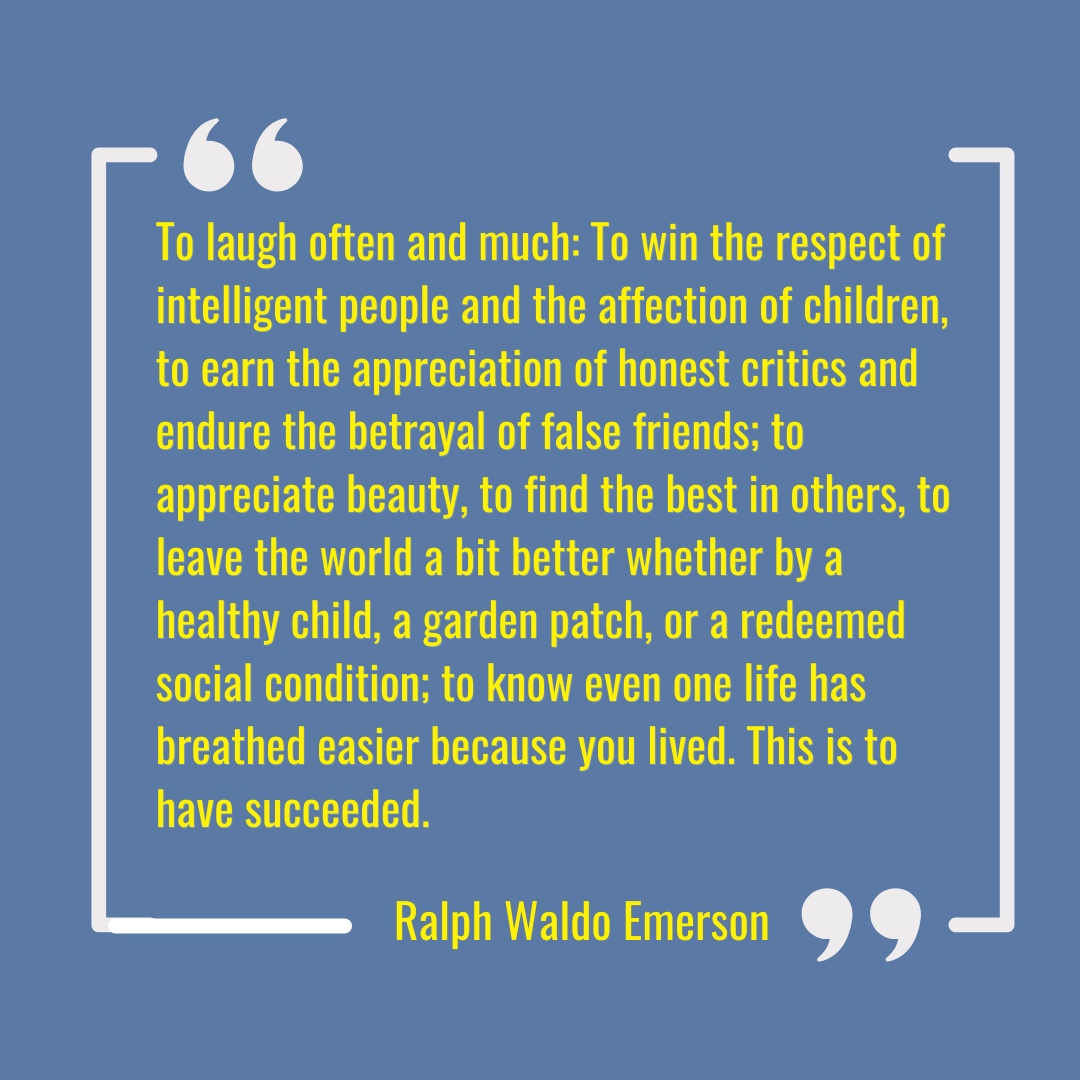 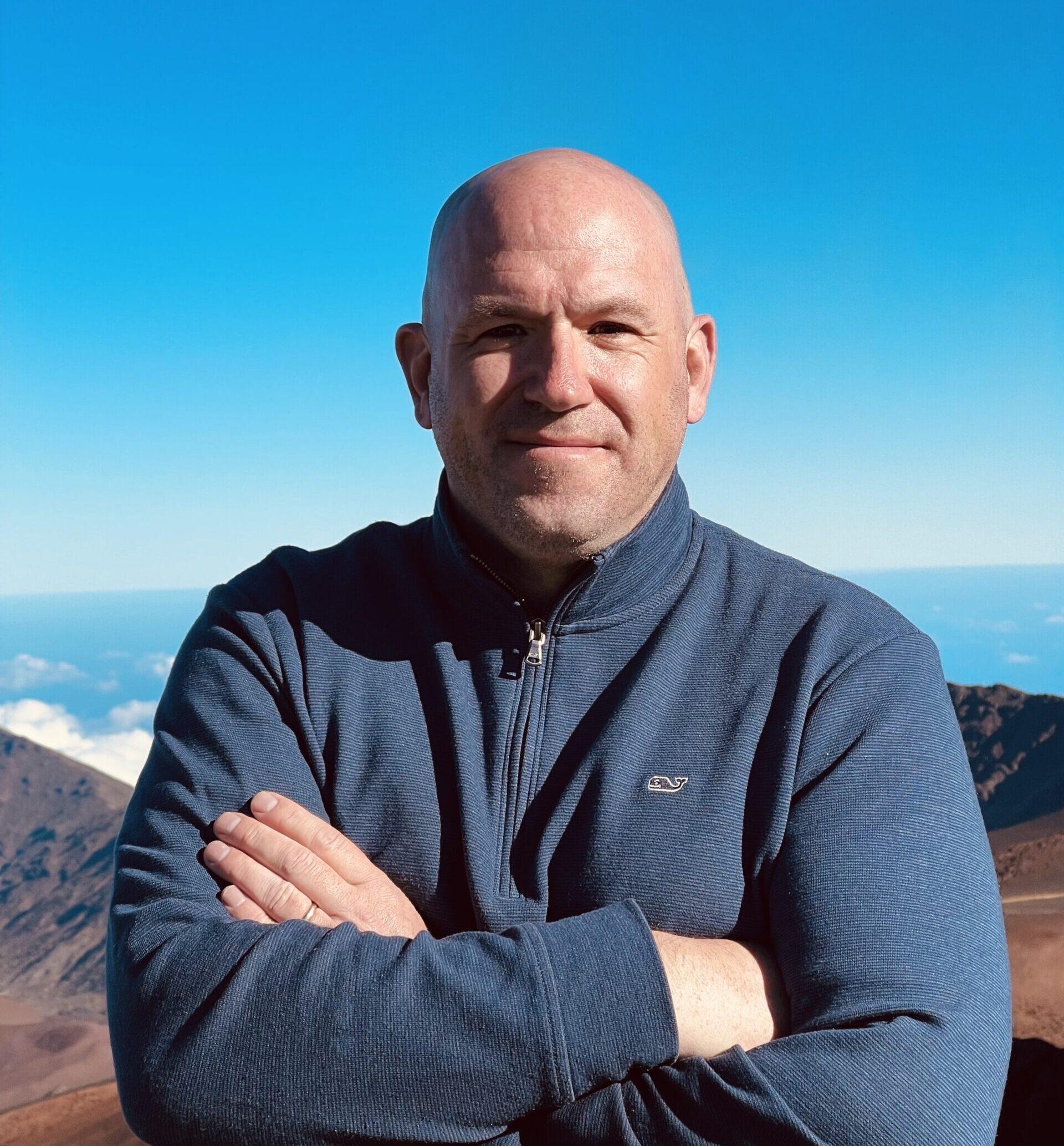 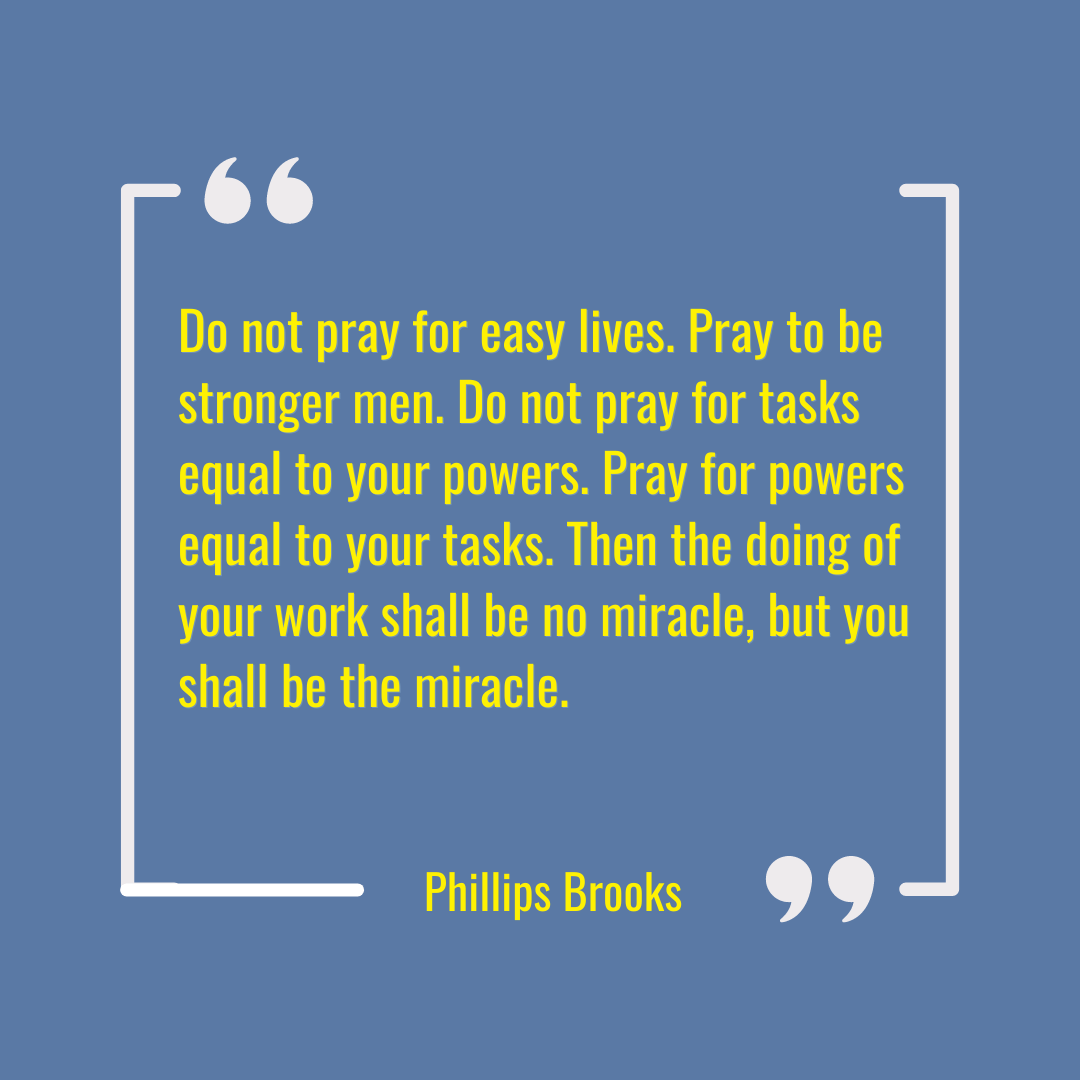